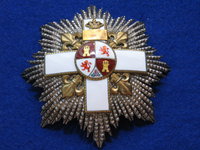 The Order of Military Merit was established by Queen Isabel II in 1864 with the aim to reward meritorious service and actions therefore merits of war (red enamel) and in service in time of peace (white enamel), from 2003 badges were established blue (merit under international missions) and yellow (death or serious injury in peacetime service).

The purpose of this article is to help the collector determine just by looking at some details to differentiate the time it was produced the award in question, we must focus primarily on three key elements: the crown and the centers of the front and back.

We distinguish three types of crowns that were in use as the political regime of the historical moment in which the award was manufactured. 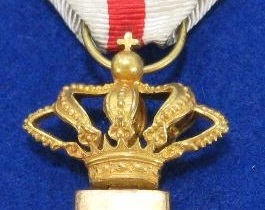 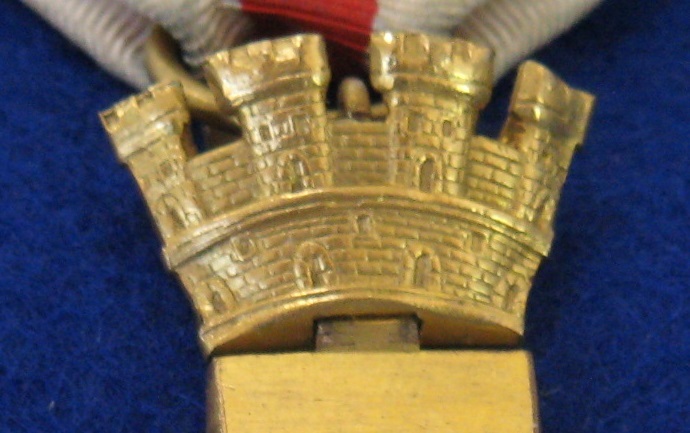 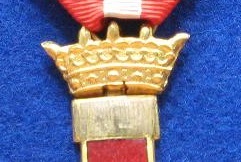 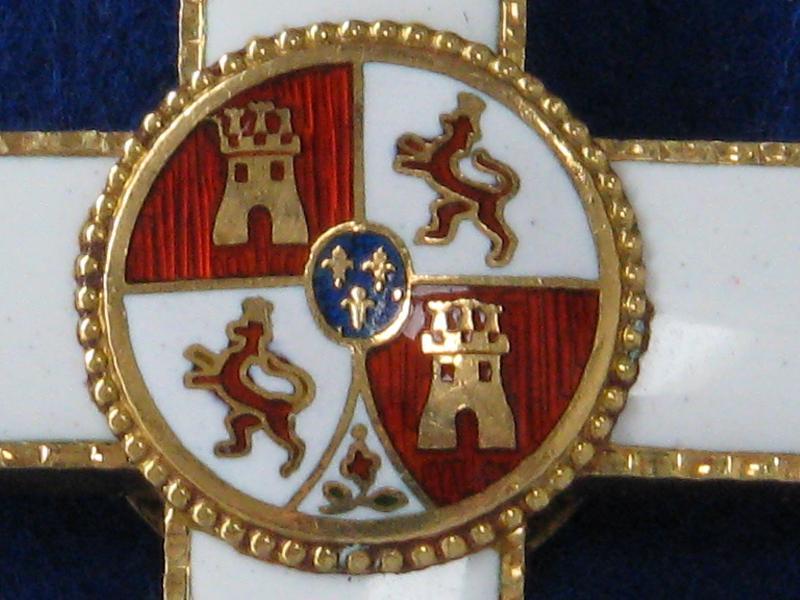 Coat quartered castles and lions, the Granada pointed and center shield with the cross of Savoy. 1871-1873

Same as above, with the cross of Savoy enameled in white on red background in the central escutcheon. 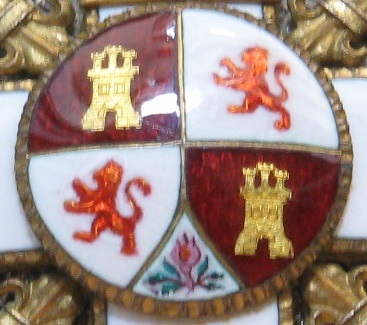 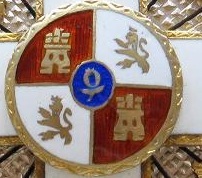 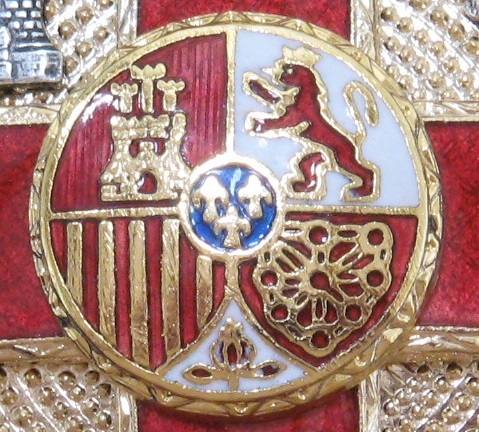 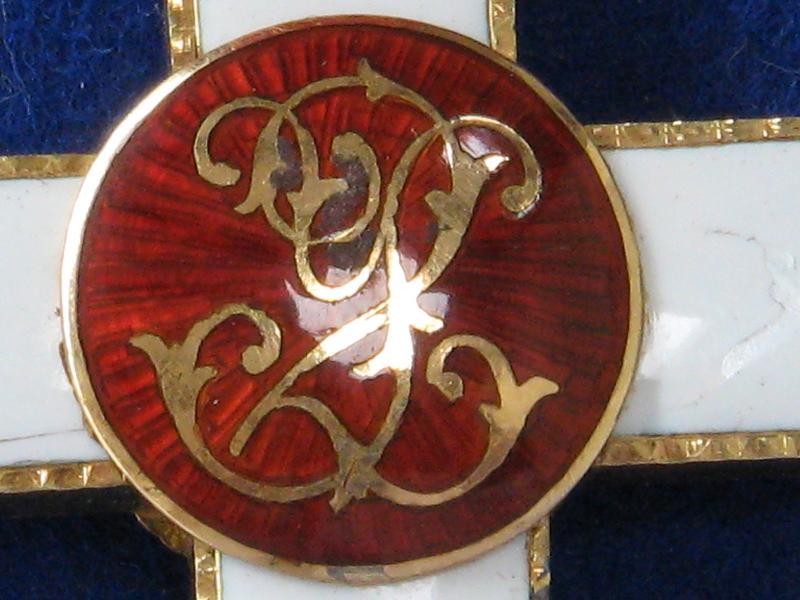 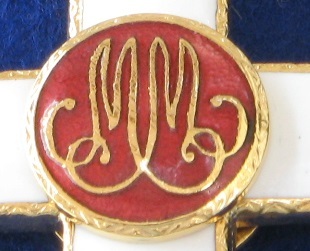 1-We must now turn our attention to the various possible combinations, for example, a Cross of Isabel II era (1864 to 1868) and another of Alfonso XII or Alfonso XIII (1876-1931) will be the same on the front (same crown and same center) but they differ in the center of the reserve (Y2) versus (MM) as can be seen in the following images: 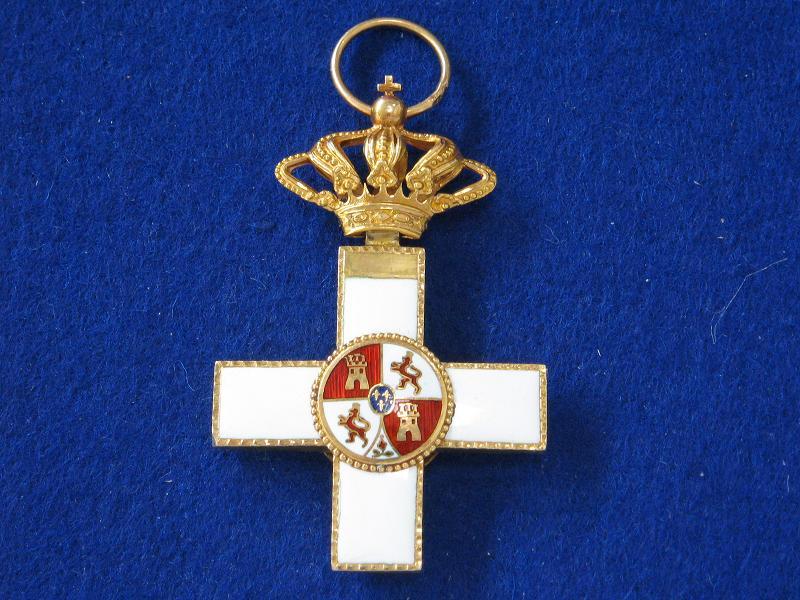 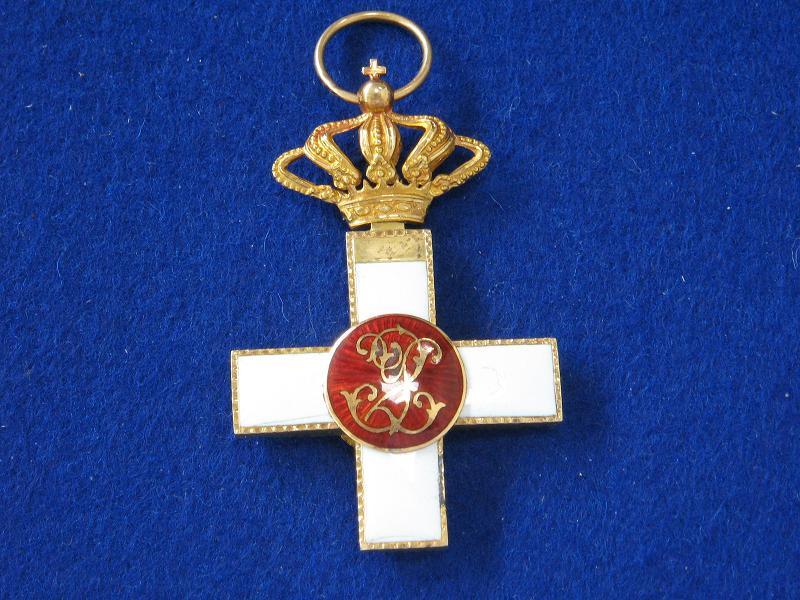 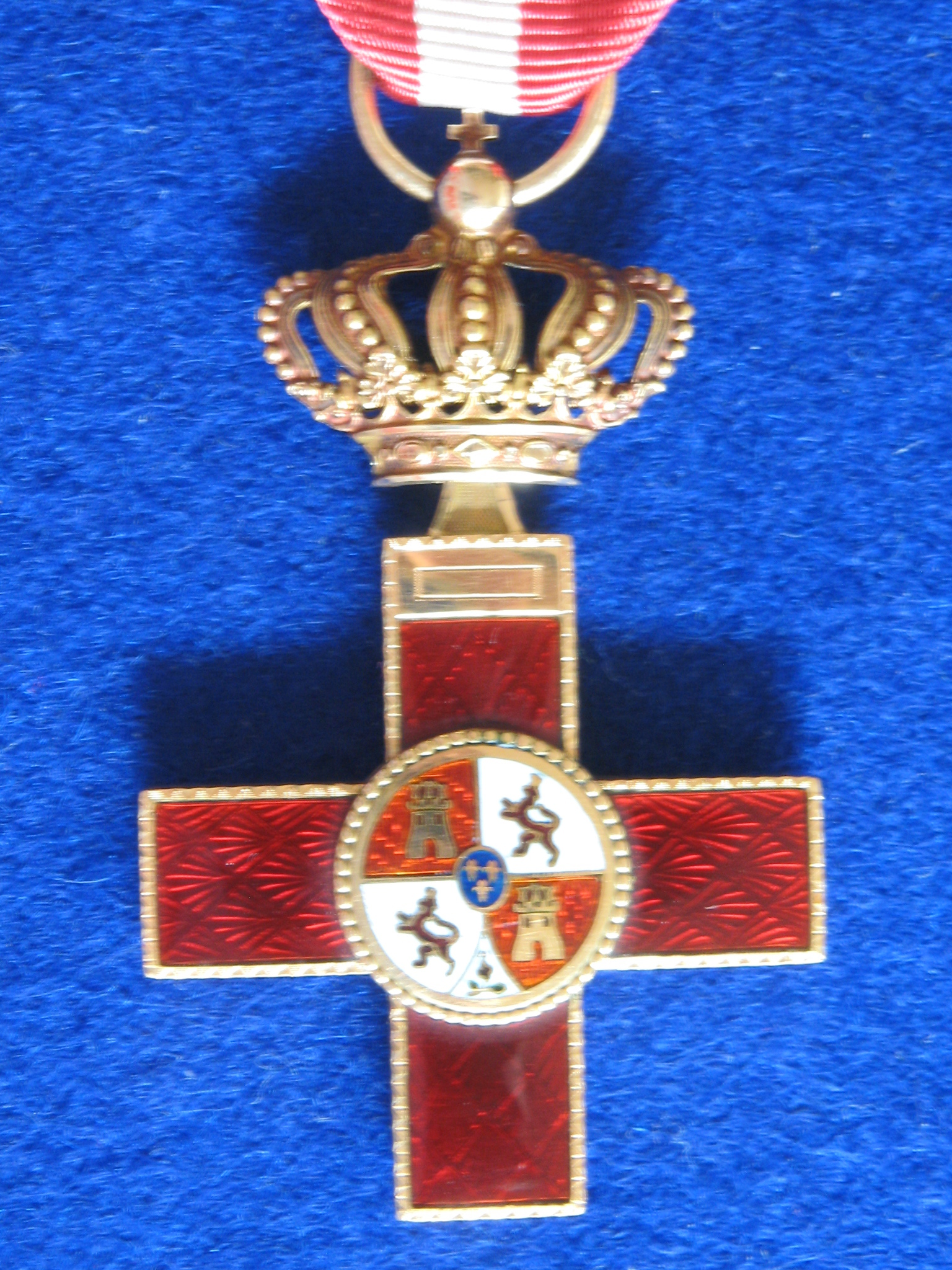 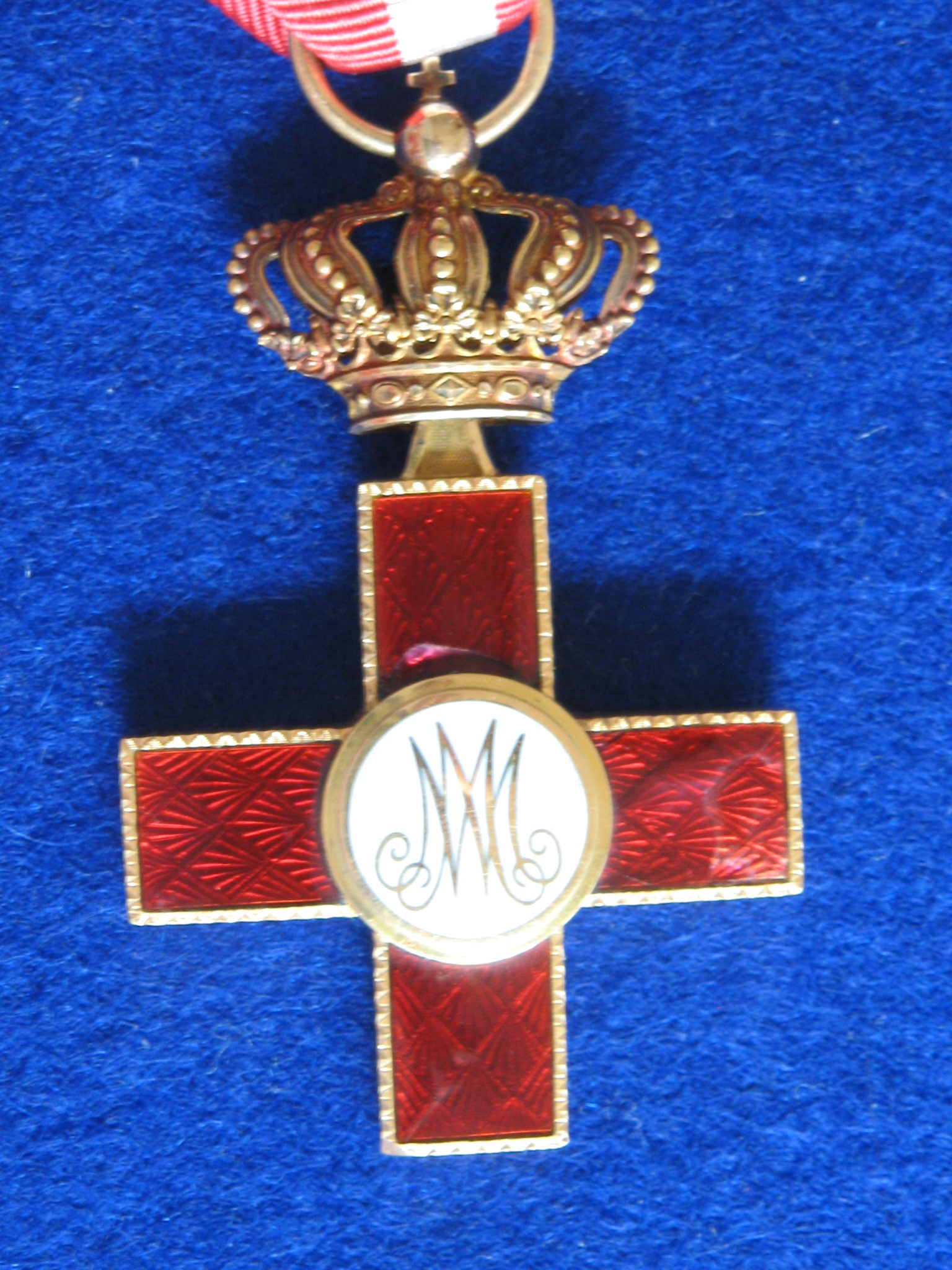 2-Something similar will happen when we compare a cross of the Provisional Government (1868-1871) and the Second Republic (1931-1939), we will find some centers, both obverse and reserve, identical, but the Crown Real will first, while the second will be Crown Mural. 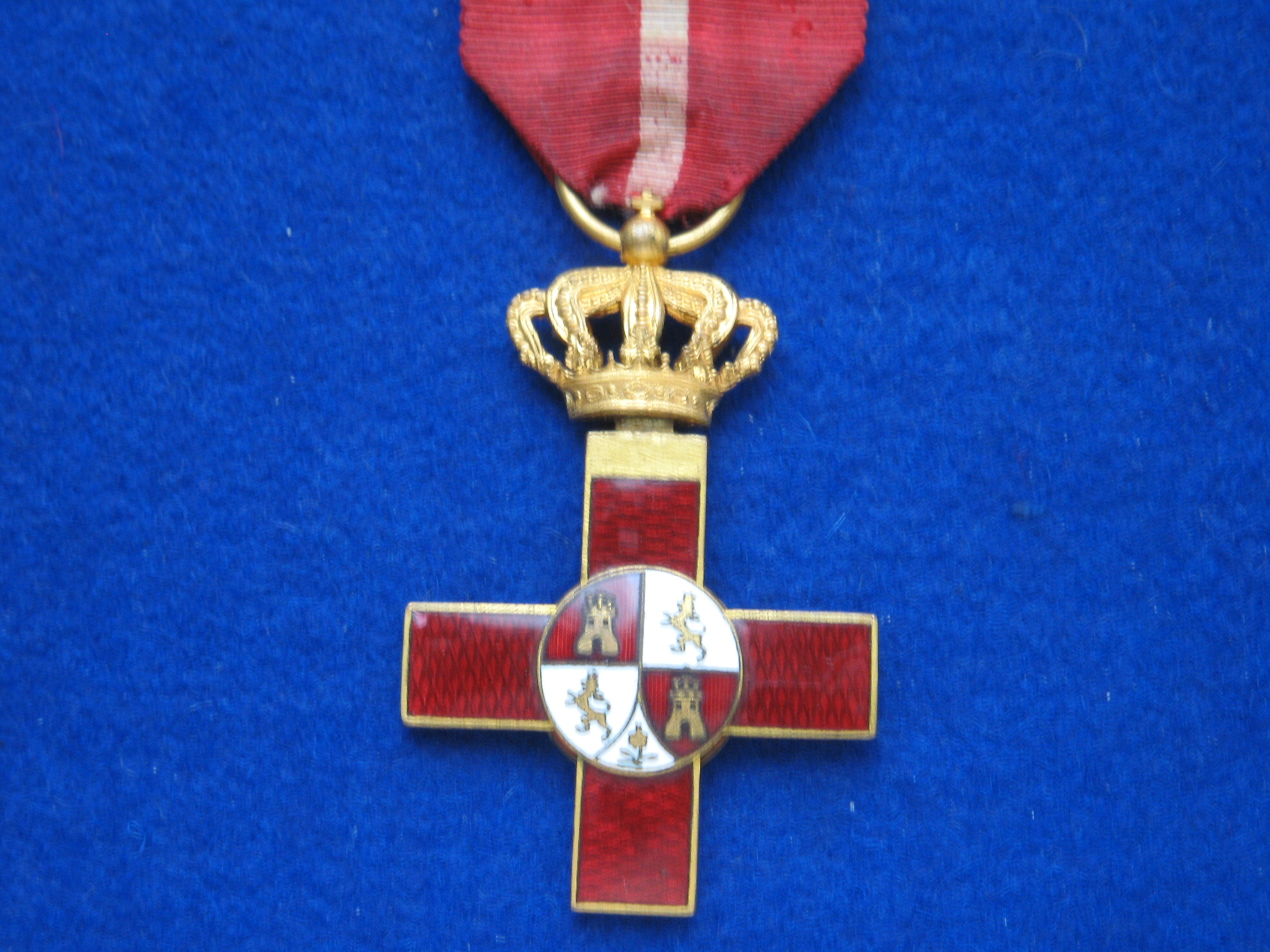 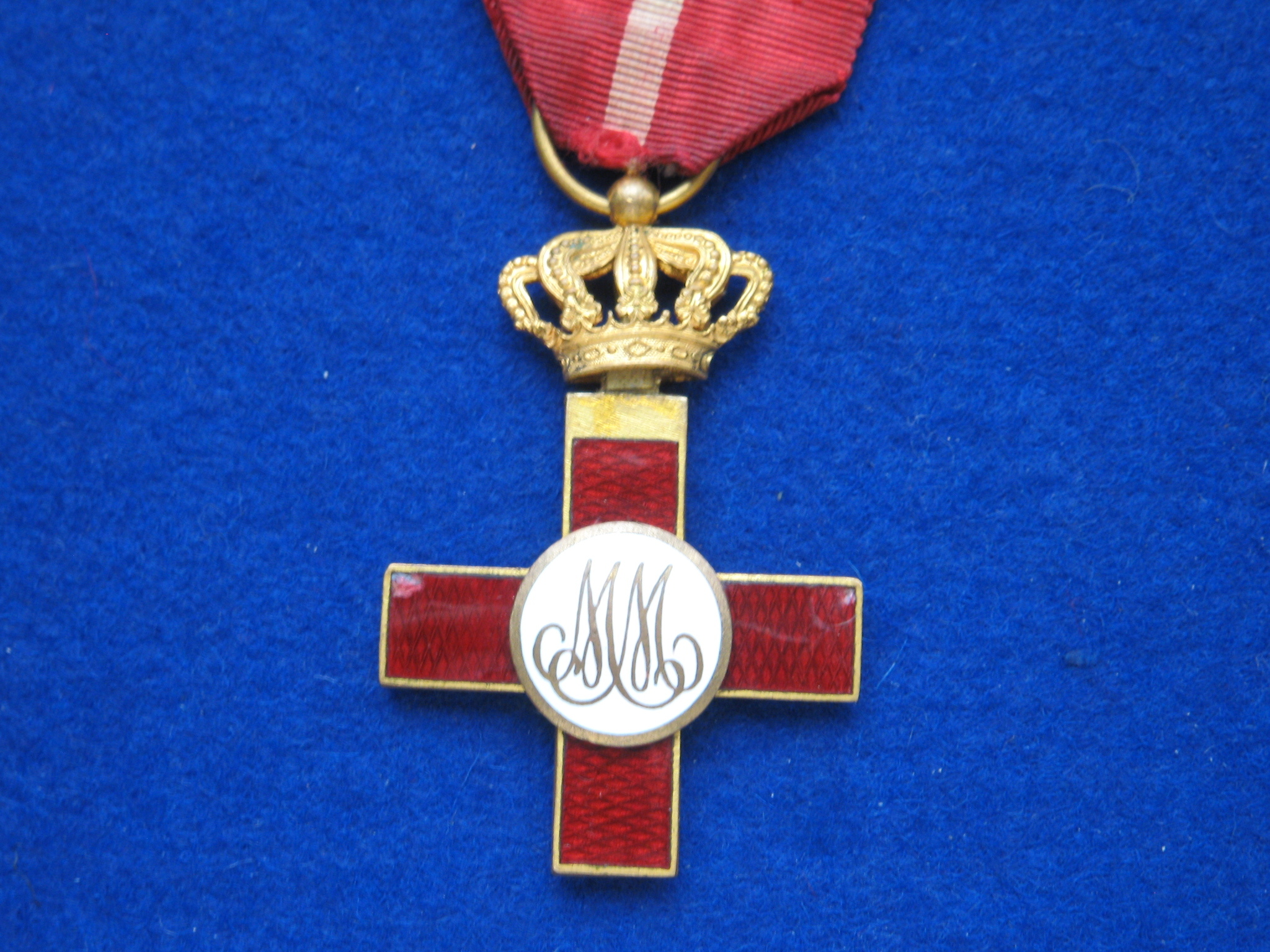 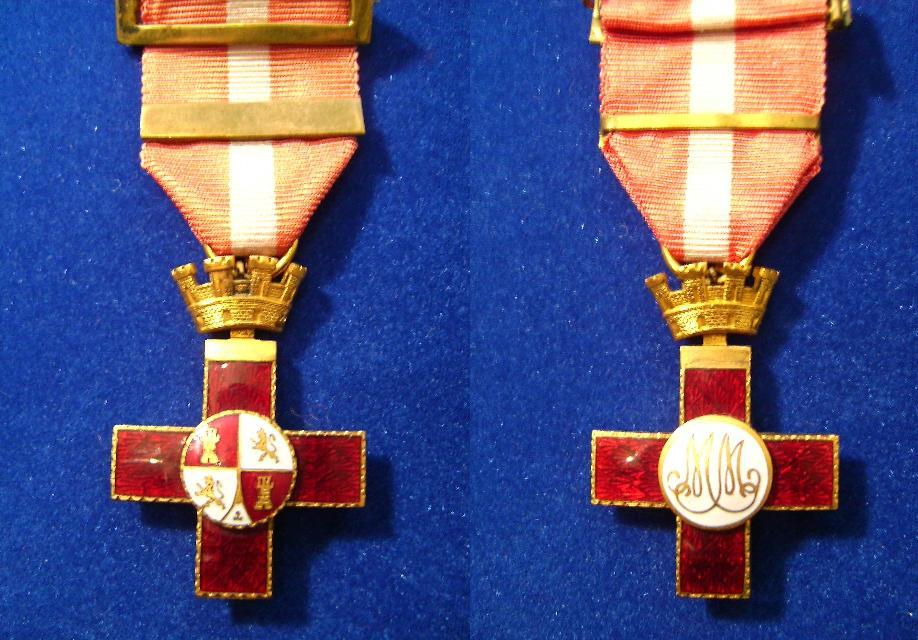 3-Finally differentiate between a Cross Franco era from 1936 to 1978 with one of the first era of Juan Carlos I, as you can see the change is only in the crown, remaining unchanged centers to the 2003 Regulations. 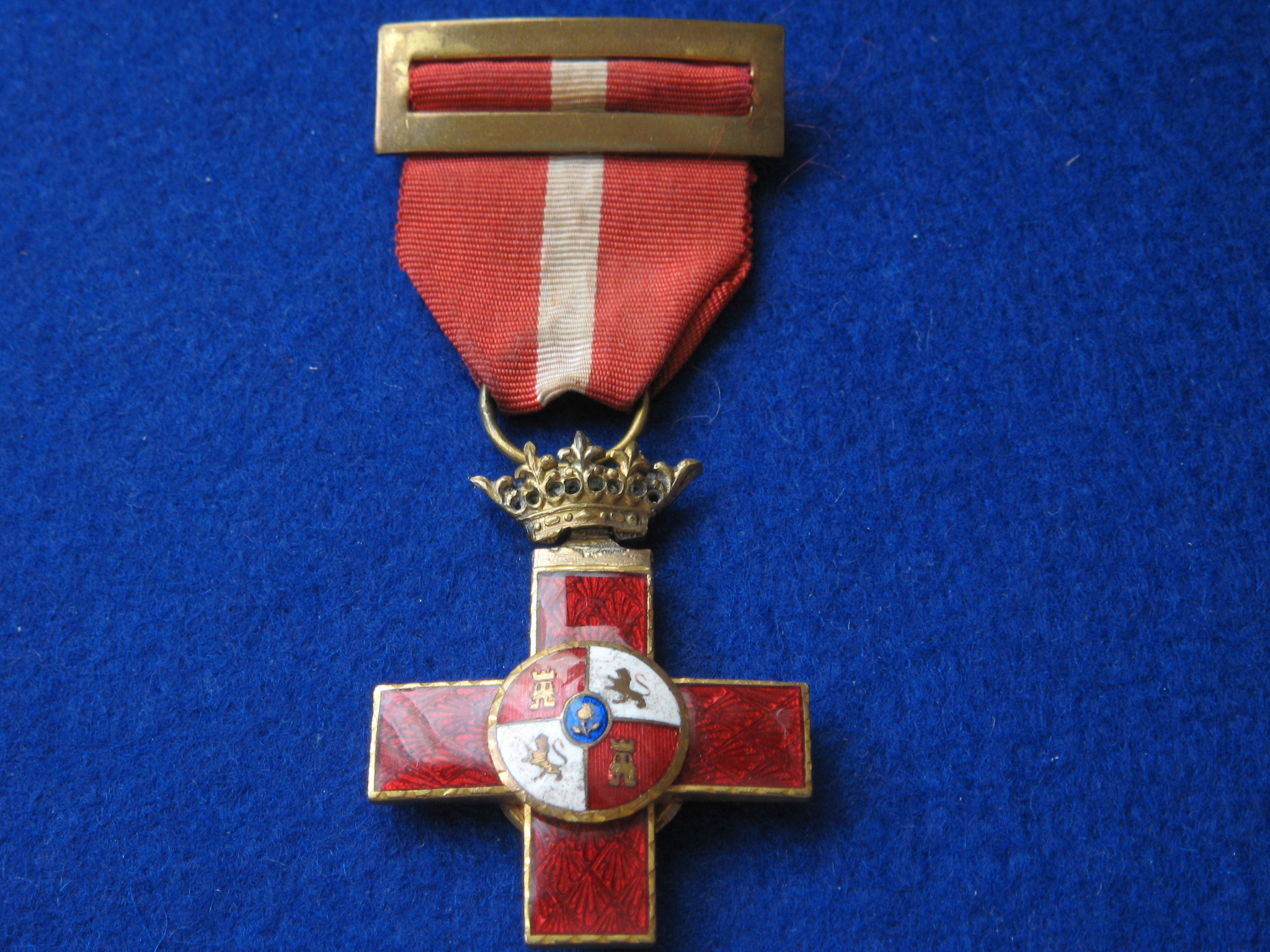 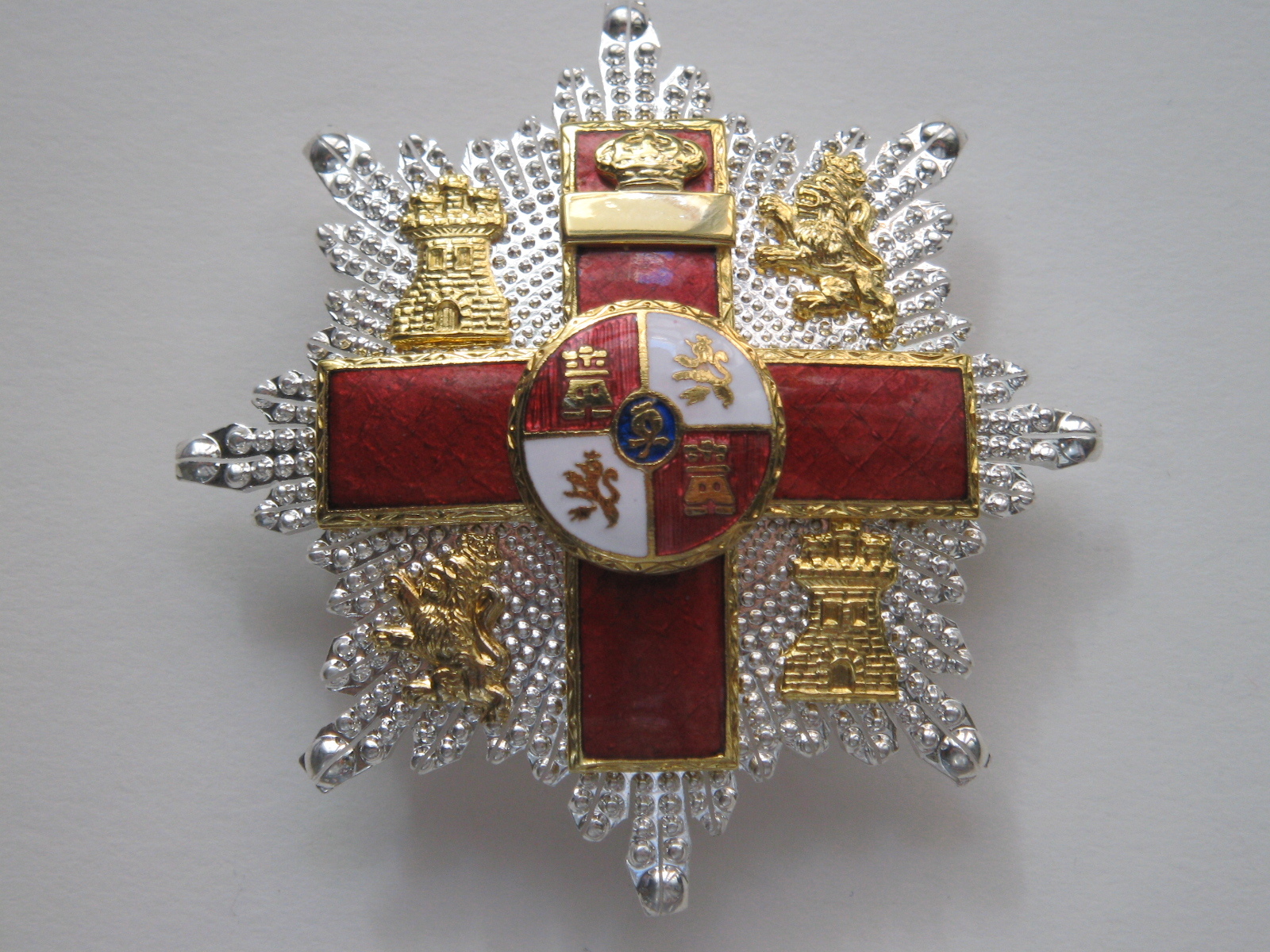 4-There are many variations in shape, material and size according to its manufacturer, this is certainly one of the great attractions of collecting this Order, offering a huge range of possibilities to the collector to specialize your collection and numerous possibilities to investigate every detail.